"A New Beginning" by Man Tau 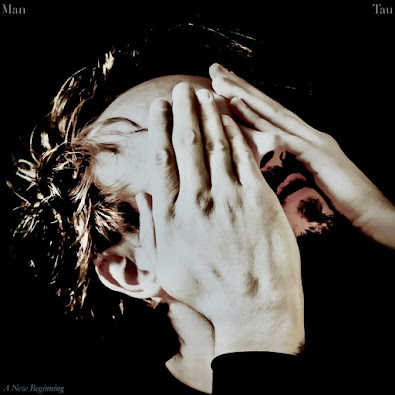 I'm elated to share the new awe-inspiring masterpiece entitled, "A New Beginning" by Man Tau.
The electrifying new single shows how easy life could be when handling any situation with openness. "Since I've been going through changes lately, I wanted to change the sound a little bit this time. That's why this one will be my first track with (almost) no guitar. But of course it will still have the typical Man Tau vibe." - Man Tau
Watch "A New Beginning" Official Video
Man Tau is a singer, songwriter and multi-instrumentalist from Germany who plays "Rainbow Rock". What's most striking about his new single "A New Beginning" is that themes such as love, death, change and hope are combined and presented in such an authentic and unique way that it's pretty hard to make comparisons with any other artist. Man Tau, who was born with a heart that is literally too big, knows a great deal about the duality of life, a common theme in most of his songs. This resulted in a myriad of life saving surgeries and near death experiences. This duality will also come to light on his upcoming album, "Loving, Being, Dreaming", which will be released in August and of which "A New Beginning" is only a small foretaste. 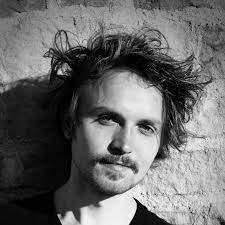